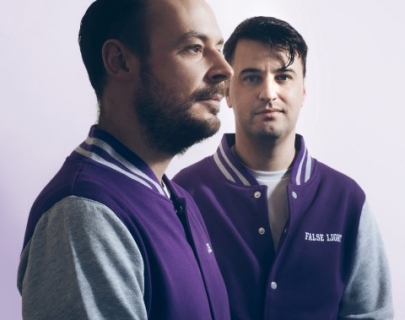 False Lights are a six-piece electric folk group lead by multiple BBC Folk Award winners Sam Carter and Jim Moray. Based in the traditional music of Great Britain, but not constrained by its usual modes of performance, they have transcended their original aim to make folk rock for the 21st century to become one of England’s most startling and exciting acts.