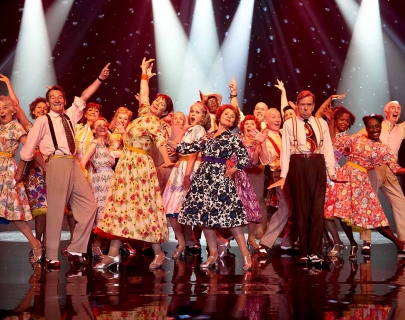 After discovering her long-time husband having an affair at his retirement party, the slightly snobbish Sandra (Staunton) finds refuge in the flat of her estranged, bohemian sister, Bif (Imrie). Although they appear to be polar opposites, Sandra’s perceptions begin to change as she is introduced to a whole host of people who are bucking the trend in their later years, including her new dance partner, Charlie (Spall).