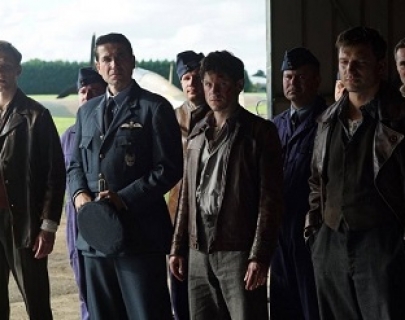 Hurricane tells the fascinating true story of Squadron 303, a group of Polish pilots who joined the RAF to take a last stand against the Luftwaffe during World War Two. The film follows no-nonsense, ace pilot Jan Zumbach (Rheon) as he leads a group of Poles equipped with the almost-obsolete Hurricane and (despite some initial reluctance) RAF uniforms. Together, they risk their lives to defend Britain from invasion, and to keep the dream of a free Poland alive.

Brought to life using one of the last operating Hurricanes in existence, this powerful and gripping story is a must-see.