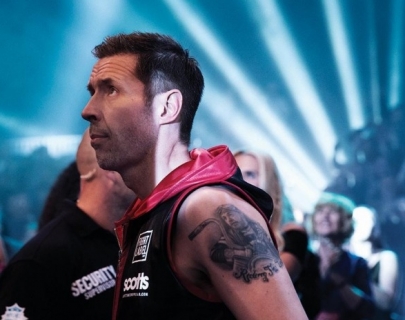 Matty Burton (Considine), a middleweight boxing champion coming to the end of his career, decides to secure a future for his wife Emma (Whittaker) and their baby daughter Mia with one final fight. His opponent is the brash and controversial Andre Bryte, a big puncher hell-bent on ripping Matty of his boxing title. After a mammoth battle, Matty returns home to his wife, but collapses on the floor from a delayed reaction to a devastating punch. When he awakes from the coma, the real fight begins. Suffering from memory loss and with his personality altered, Matty must begin to piece his life back together as his world disintegrates.