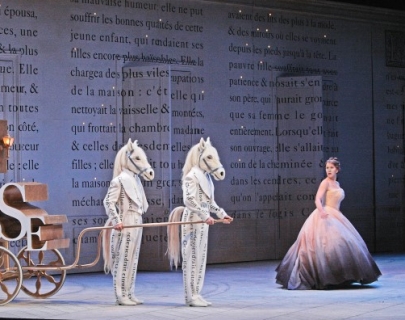 Joyce DiDonato adds another role to her Met repertory as the title character, a role she has sung to acclaim at the Grand Teatre del Liceu, Santa Fe Opera, and Royal Opera, Covent Garden.