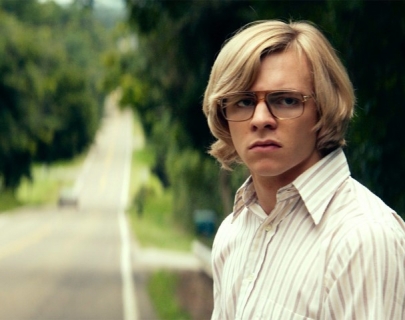 Jeffrey Dahmer, one of America’s most infamous serial killers, murdered 17 men and boys in the Midwest United States between 1978 and 1991. This is the story before that story.

Jeff Dahmer (Lynch) is an awkward teenager struggling to make it through high school with a family life in ruins; he collects roadkill, fixates on a neighbourhood jogger and tries to cope with his neurotic parents. When he begins to act out at school his antics win over a group of band-nerds who form ‘The Dahmer Fan Club.’ However, as graduation approaches, Jeff spirals further out of control and into depravity.