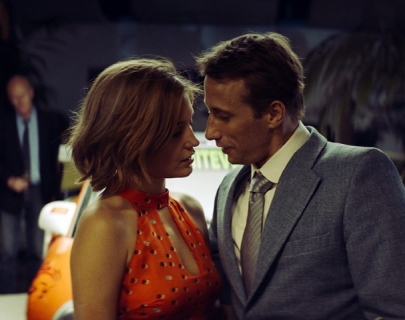 When Gigi (Schoenaerts), a member of a notorious Brussels gang renowned for their expertly-executed robberies, meets the glamorous, affluent race car driver Bibi (Exarchopoulos), the pair fall deeply and tragically in love, despite their wildly different backgrounds. While Gigi attempts to break away from his illicit past two things stand in the couple’s way: an unrelenting mob hungry for another job, and the cops that are closing in on them. Set against the electrifying backdrop of high-speed racing and high-stakes heists, Racer and the Jailbird is an exhilarating, old-school thriller.