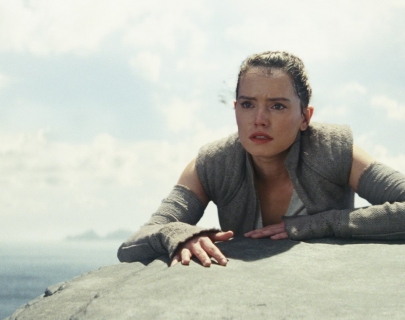 The second film in the trilogy of sequels to George Lucas’ intergalactic classics, Star Wars: The Last Jedi picks up right where The Force Awakens left off, as Jedi-in-training Rey (Ridley) tracks down the mysterious, self-exiled Luke Skywalker (Hamill) and begins to learn the ways of the Force. However,Skywalker is concerned by the raw strength of her power, and may not be the teacher Rey had hoped to find.