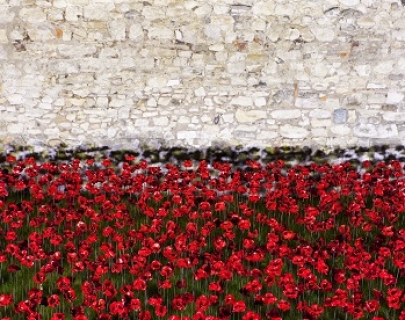 Please note that the start time of this event is 7pm, which is a change to the previously advertised programme.

Commissioned by the Royal Armouries to mark the new millennium, Karl Jenkins’ The Armed Man is dedicated to the victims of the Kosovo conflict, whose tragedy was unfolding as it was being composed. Blending genres and cultures, and embracing the full range of emotions that the war evokes, Jenkins conveys a powerful message for world peace.

We will be joined by the forces of over 600 children from our AC Academy choirs in the region, helping recreate the performance initially intended by the composer.

Letters home, tales from the trenches, passages from diaries and extracts from The Wipers Times will be read by actor Timothy West.