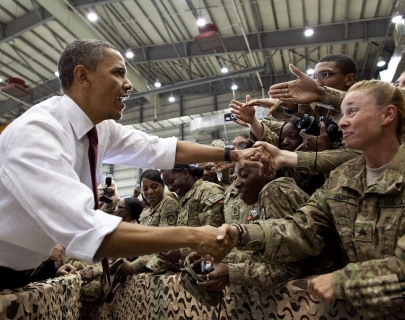 This slick, fly-on-the-wall documentary tracks Barack Obama’s final year in office, focusing on his administration’s foreign policy and looking forward to his presidential legacy. With extraordinary access to key members of Obama’s cabinet, as well as the president himself, the film is fascinating, timely and, at times, “West Wing-esque” (The Guardian) in its fast-paced political patter.