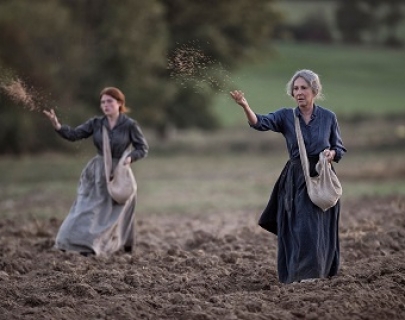 The First World War is raging, but parts of the French countryside remain unspoiled and fertile, kept alive by the women left behind while their husbands, brothers, and sons are fighting for their country. Faced with difficult decisions, Hortense (Baye), the family’s matriarch, reluctantly brings in teenage orphan Francine (Bry) to help her daughter Solange (Smet) and, despite being from different worlds, they triumph over the land, acquiring a newfound independence. The Guardians is an affecting drama of love, loss and resilience, played out against the upheaval of The Great War.