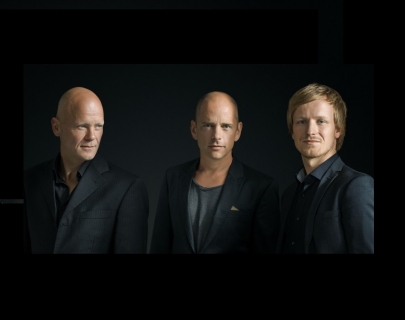 Warwick Arts Centre is delighted to welcome the Tord Gustavsen Trio to Coventry for the first time. The Trio features Tord Gustavsen alongside bassist Sigurd Hole and drummer Jarle Vespestad.

Award-winning Norwegian pianist and composer Tord Gustavsen is renowned the world over for his music, which resonates with immediately memorable melodies and subtle grooves, at once gentle and profound.

This special concert marks the release of Tord Gustavsen’s new ECM record, The Other Side, in summer 2018, which has garnered wide critical acclaim, including four star reviews in Jazzwise and Downbeat. Since his ECM Records recording debut 15 years ago, Tord Gustavsen has released seven ECM albums including his trilogy of Trio records Changing Places (2003), The Ground (2005) and Being There (2007).

Tord Gustavsen has toured extensively with his trio, quartet and alternative line-ups in the USA, Canada, UK, France, Germany as well as his native Norway. He has appeared at major international festivals in Australia, Brazil, Japan, Korea, Turkey, Italy, Spain, Portugal, and Poland.