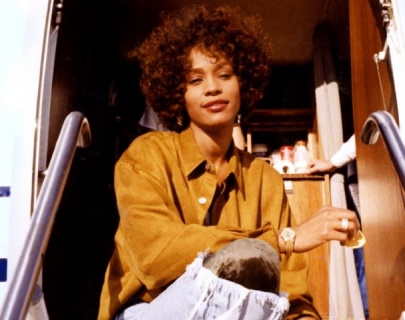 With over 200 million album sales worldwide, Whitney Houston was the voice of an era. Coming from an esteemed lineage of singers, Whitney rose to fame from her gospel-singing roots and inspired a new generation of artists from Mariah Carey to Beyoncé. But these achievements have become a footnote to a story of addiction and self-destruction. Directed by Academy Award winning filmmaker Kevin Macdonald, Whitney showcases exclusive audio and video footage, providing audiences an unflinching and unique look into the singer’s life, told by those closest to her.

“A sobering, haunting but completely fresh look at Whitney’s life and death that will reframe everything you think you know about the singer.” Empire