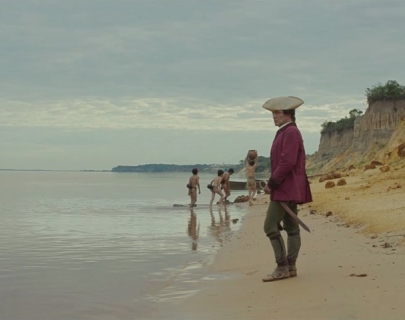 Stationed in an 18th century colony perched on the Asuncion coast and ruled over by distant Spain, Zama (Cacho), an officer of the Spanish Crown born in South America, waits for a letter from the King granting him a transfer. Trapped in a delicate position, he is careful to ensure that nothing overshadows his possible move. But, as the transfer begins to seem more unlikely and he increasingly finds himself sidelined in favour of the Spanish-born elite, he joins a party of soldiers to pursue a dangerous bandit.