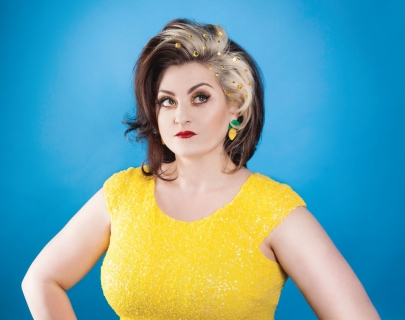 You might have seen Kiri on Comedy Central at the Comedy Store, The Russell Howard Hour or heard her on The Now Show. You might have no idea who she is, that’s fine too. What you should know is, she’s very quietly been going mad for a few years and, to borrow a phrase from Uma Thurman, she’s been “waiting… to feel less angry”. So, it’s time to talk about victims, love and lies. You might not believe her, but she’s used to that.

“Making powerhouse stand-up from the thorniest of subjects” ★★★★ The Guardian

“This show was heart-wrenchingly, tear-jerkingly funny, with an honest sentiment and an empowering message” ★★★★★ The Voice

“The timing is masterful: each gasp of horror is followed by a shout of laughter.” ★★★★ The Times