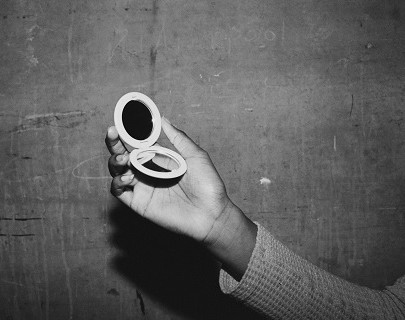 Unfortunately, due to the group no longer being able to perform in the festival, this performance has been cancelled.

Generations to come will view this as the moment that the curse of ageing was removed and the world was able to look to tomorrow without the fear of a failing mind or body.

In a not too distant future, Temples pharmaceutical corporation has quite literally changed the face of ageing. Their miracle drug keeps its users looking perpetually teenage. With an ever youthful population, how can society support those who are genuinely young?

A play which questions what it means to be young and the ways in which generations collide.

Benjamin Kuffuor says: “Writing for a young cast forced me to think about a premise that interrogated the idea of youth. This led me to think about how ageing is viewed in the West as something to fear: many industries owe their existence to our quest to avoid ageing in a cosmetic sense and increasingly in a more cerebral sense too.”

There will be a 10 minute Q&A after the show.