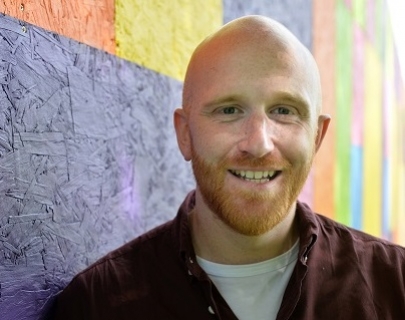 1 in 6 people suffer from hearing loss. 2 of those people are Ray’s parents.

Full of hilarious, revealing tales about growing up with deaf parents, Deaf Comedy Fam is a first for comedy, as each show will be performed simultaneously in both spoken English and British Sign Language – which just so happens to be Ray’s first language.

All shows are fully accessible for BSL users.