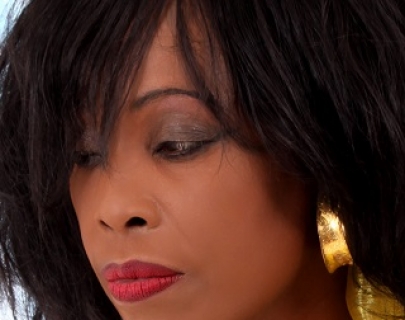 For many years Ruby Turner has been regarded as having one of the greatest voices the UK has ever produced. Ruby can breathe life and meaning into a song whether it is a passionate soaring ballad or a soulful up-tempo groove. Her career to date has been sensational with major tours, film, TV and theatre appearances.

During the autumn & early winter of 2018, Ruby will be touring the U.K. & Ireland with Jools Holland and his Rhythm & Blues Orchestra before going out on the road again in the U.K. with her own band in the early part of 2019.

A prolific songwriter, many of Ruby’s songs have been covered by artists such as Lulu, Yazz and Maxi Priest, while her vocal prowess has been employed to good effect by Brian Ferry, Mick Jagger, Steve Winwood, and Jools Holland.

Described as truly the genuine article and blessed with a voice that has been likened to Aretha Franklin and Janis Joplin, Ruby continues to win the hearts and minds of an ever growing and diverse fan base.