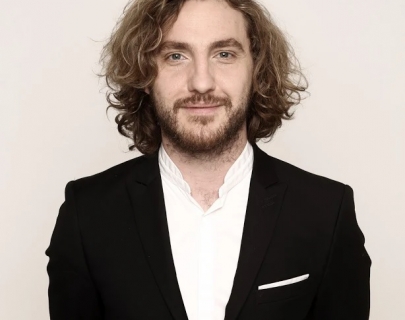 Edinburgh Comedy Award nominee and the self-dubbed “Lie-In King”, Seann Walsh is “unquestionably the best observational comic of his generation” (The Guardian), and after returning from his run in America, where he made his USA television debut appearance on Conan, he is back on tour in the UK.

Star of BBC1’s Live at the Apollo and Channel 4’s Stand Up For The Week, this dishevelled, fiery, animated, fiercely idle, millennial man child is one of best live comedians to have come out of the UK.