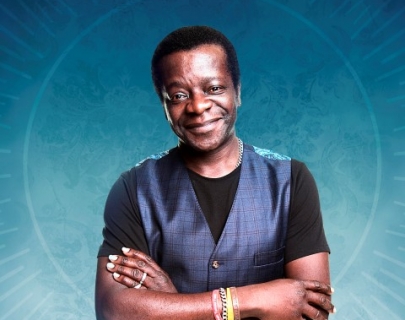 As Brexit looms on, Trump reigns rampant and everyone seems pushed to extremes, Stephen’s main aim is to cheer us up.

Forget everything that’s going on in the world and immerse yourself in the warmth of “one of the most likable figures in British Comedy” (Radio Times.) As seen on QI, The People’s History of LGBT, Live At The Apollo, Have I Got News For You, and What Does The K Stand For? on BBC Radio 4.