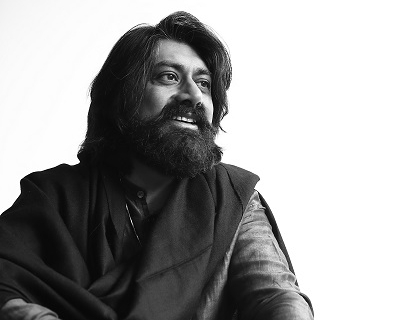 Percussionist, producer and composer Talvin Singh won the Mercury Music Prize for his album OK, and is renowned for creating the bridge between Indian and electronic music.

He has taken the tabla to the cutting edge and inspired a whole new generation of musicians. Singh’s influence has also spanned the visual arts, dance and film with collaborations with Sun Ra, Ustad Sultan Khan, Terry Riley and Yoko Ono.

In this concert he is joined by his band to play music from OK as well as new work, including his own tribute to Ravi Shankar.