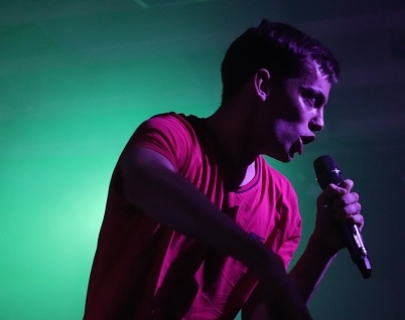 Multi-award-winning company Pound of Flesh presents an explosive piece of original gig theatre which gives a voice to the underestimated and misrepresented youth.

Join 15-year-old Jay and 12-year-old Saskia on the biggest quest of their lives as they journey through a city like London: one with trolls and warlocks, goblins and knives. Today is the day they become the greats they are destined to be, as they run away from home and attempt to fend for themselves with nothing but dreams and a stolen blade.

Pound of Flesh presents this journey of a lifetime as they return from the Edinburgh Festival Fringe and an award-winning run at the National Student Drama Festival (NSDF).

Featuring live, original music, Fires Our Shoes Have Made uses hip-hop-influenced spoken word to transport audiences to the world of this modern fable. Exploring the mental and physical struggle of loss, this show sheds light on the unfortunate reality faced by many young people today across the country.

Pound of Flesh is an emerging theatre company from the University of Warwick. Their production of Misterman by Enda Walsh premiered at Warwick Arts Centre before travelling to the Nanshan Theatre Festival in China. Their production of Yen by Anna Jordan received high praise, for its “shattering performances” (The Sunday Times), winning them awards at the National Student Drama Festival for Best Director, Most Promising Actor and Best Ensemble Cast. 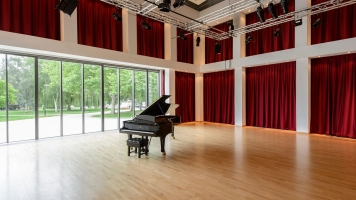