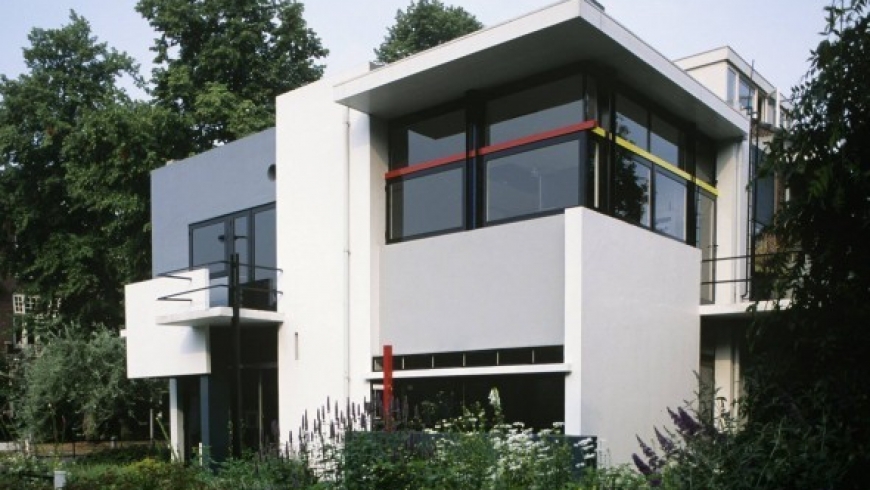 Gerrit Rietveld: Furniture and the House for Mrs Schroder

The Rietveld Schroder House in Utrecht was the first open-plan house, the prototype for many. Rietveld, a member of the art garde Dutch De Stijl Group was a furniture maker who had never built a house when Mrs. Schroder commissioned hers in 1924. She aimed to show that living in the twentieth century was different to living in the nineteenth century and the house has long been an icon of the modern movement. Mrs Schroder lived there until her death in 1985 at the age of 95.

The exhibition will explore the house through models, drawings, audio visual and a part reconstruction and there will be a display of all the classic examples of Rietveld furniture including the Red Blue Chair.