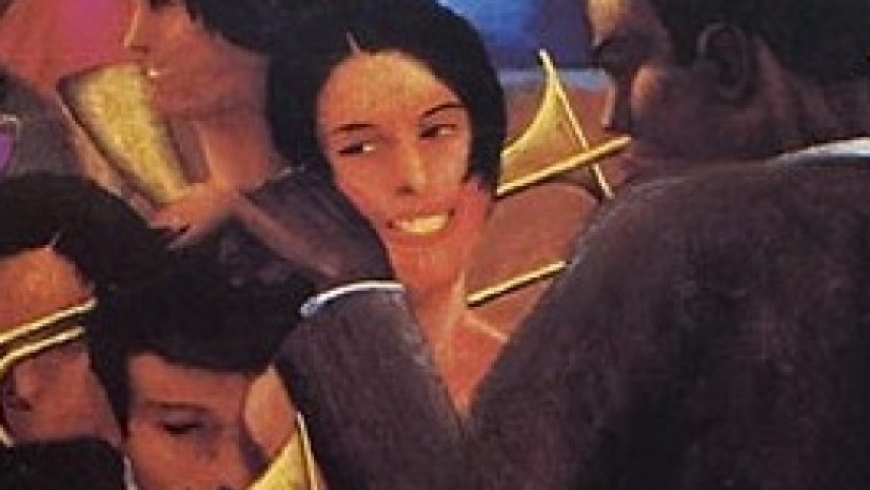 Rhapsodies in Black: Art of the Harlem Renaissance

Organised by the Hayward Gallery in collaboration with The Corcoran Gallery, Washington DC

As the Jazz Age dawned in the early 1920s, African-American artists, writers and musicians flocked to a little known part of Manhattan called Harlem. ‘The Mecca of the New Negro’ soon became home to a cultural revolution, the repercussions of which would be felt around the world. This multi-media presentation shows the rich cultural legacy of the Harlem Renaissance and includes photograph of Harlem society, jazz inspired paintings of night-clubs and street scenes, sculpture and film footage of the age.

The exhibition is divided into sections: Representing the New Negro; Another Modernism; Performance, Jazz and the Blues ‘Aesthetic’; The Cult of the Primitive; Africa: Inheritance and Seizure; Harlem as Haiti.

It has been devised and selected by Richard J Powell, Professor of Art and Art History at Duke University, North Carolina and David A Bailey, Co-Director of the African and Asian Visual Artists’ Archive at the University of East London and is presented in association with the Institute of International Visual Arts in London.